On the train out of Kings Cross, I’m reading the briefing that accompanies us on all site visits. Expertly prepared by the secretariat, it leaves no economic stone unturned. But as I head towards the north east, my feeling of bewilderment increases sharply.

It’s not just the myriad obvious challenges that Hartlepool faces, described so well by Anoosh Chakelian in this piece from April. On almost every single one of the 100-plus measures in the NOMIS Labour Market Report, the town lags behind the rest of the region and even further behind the rest of the country. 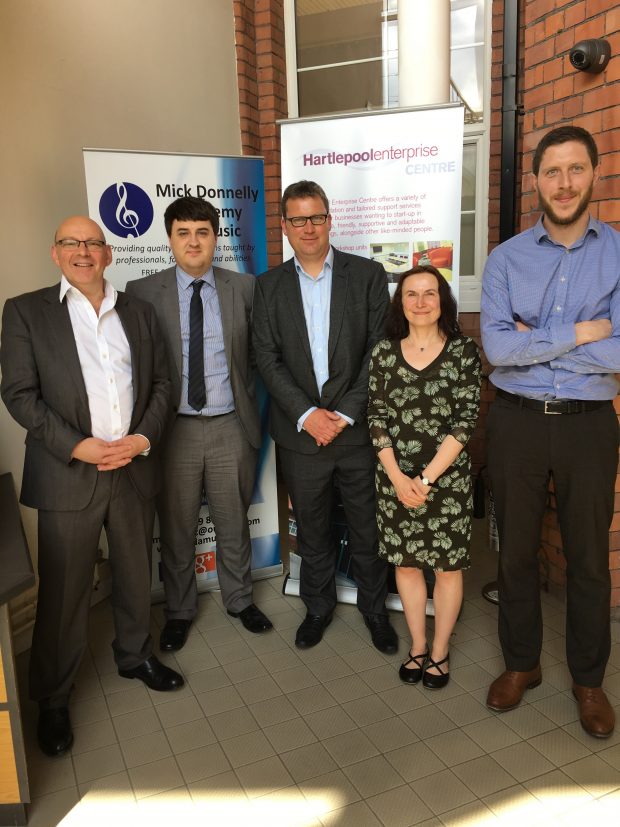 It’s important to remember, always, that the remit of the Commission is to recommend increases in minimum pay rates that will not damage employment. The point of these visits is not to judge or apportion blame, but to understand how the NMW and NLW feature in the planning and practice of work in the local economy. But it isn’t a task you can approach on a soulless basis. And so, in a galaxy of figures, the ones that stood out for me were that nearly 30% of working age people were “inactive” – and of that percentage, more than 85% did not want a job. Again, just shy of 30% of households are workless. More than 1 child in 4 is in such a household.  What does this mean for the resilience of an economy or a society? Where will we find the reservoirs of hope in Hartlepool?

The quick answer is that hope does indeed spring eternal. We met inspiring people at the Enterprise Centre, Thirteen Group and The Wharton Trust who do amazing work to alleviate the multiple deprivations that so many in the town are affected by. 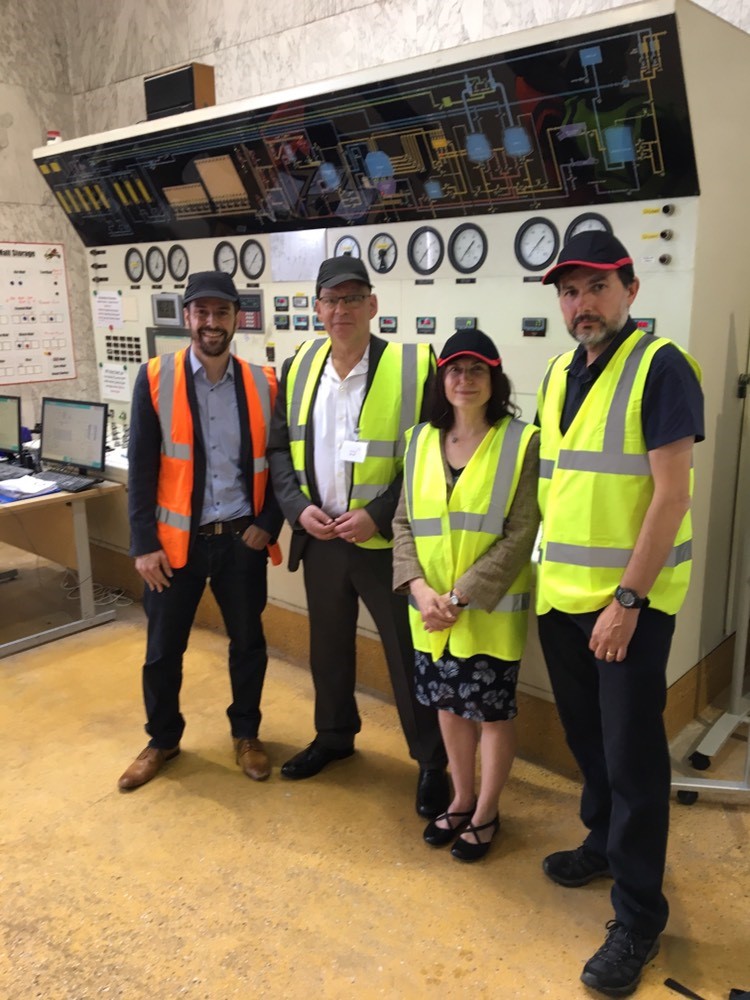 It’s clear that a credible personal development pathway acts as a strong incentive for joining and staying at an employer. Also, that deepening rather than broadening your base is a sound strategic choice. And above all, that offering your staff and service users support across a range of issues makes financial as well as ethical sense.

But here’s a striking stat: in the early 2000s, around 15,000 people (20% of Hartlepool’s population) were claiming one of the key social security benefits. The Enterprise Centre reckons that since then, they’ve brought in around £55m of employment-related investment, including a £30m EU grant (ring-fenced against Brexit, by the way).

Roll forward to 2019, and there are still 15,000 Hartlepudlians claiming a key benefit. This isn’t a sign of failure - the current 15,000 will not be the same people as before. That we know because the life expectancy in the town is so far adrift from national standards that demographics will have ensured it is the case.* And that EU grant is putting 8,000 “neets” through college and setting them on a trajectory to employment.

So the stat is really striking because, in spite of truly Herculean efforts by the people we met, the problem is not going away, or even diminishing.

We need a Marshall Plan, said one person we met on the visit. There is systemic under-employment and unemployment, was another view, and you can’t grow your way out of that. On that basis, even the 125,000 replacement jobs that the Tees Valley is forecast to need in the next 10 years won’t be enough to lift a low pay, low employment economy, to a sustainably better state.

Issues about the development of the NLW, possible increases in the NMW, restructuring youth rates, and non-compliance don’t really get on the radar in this town. Poverty, to quote a local, draws in the horizon. People don’t look beyond today or further than their own town.

There are success stories here. Cameron’s Brewery told us of their expansion plans and the clearly-thriving College of Further Education has 800 apprentices enrolled. But most of the former’s operations are out-of-town, and the latter expect few of their students to end up in local jobs. 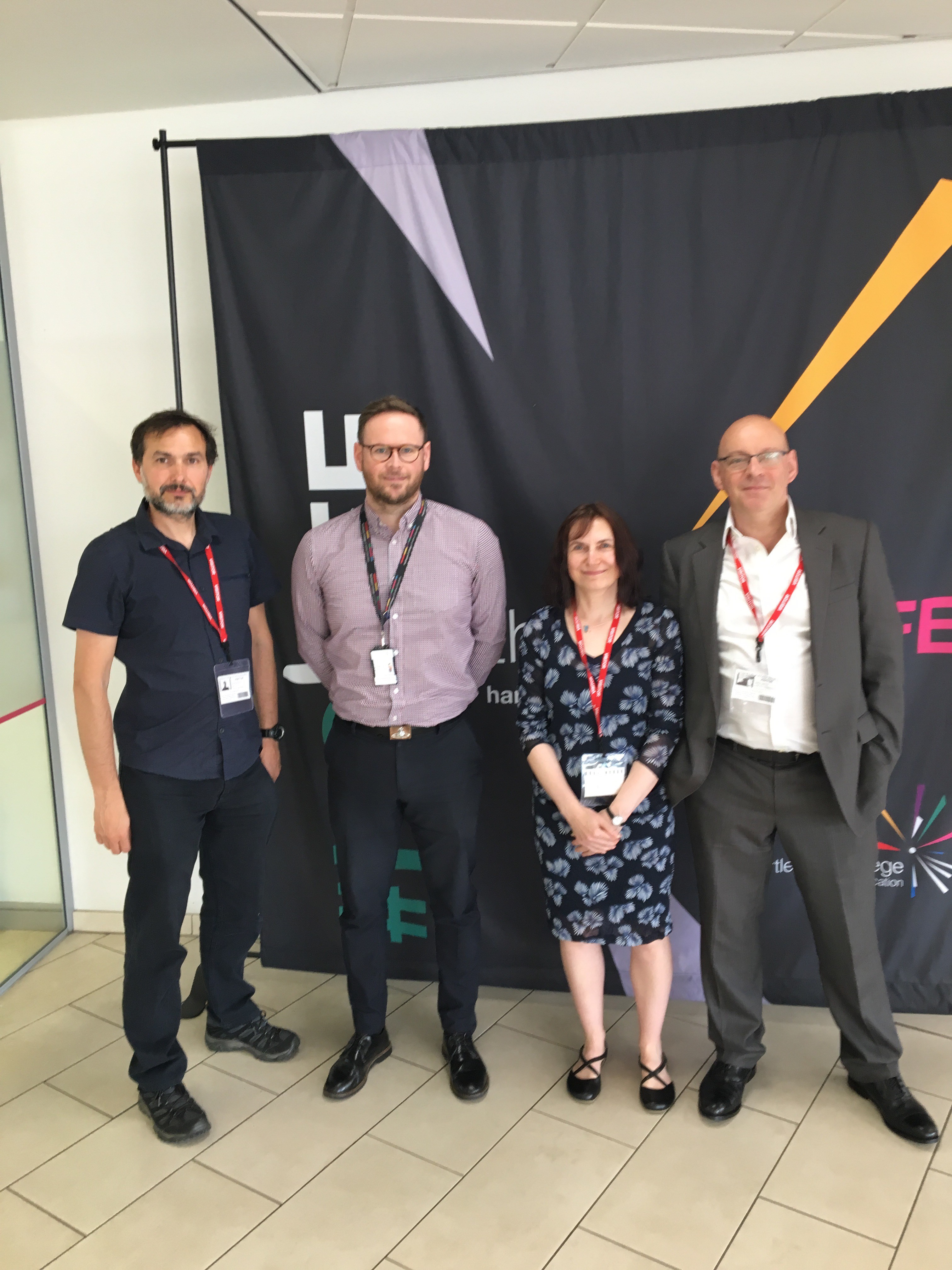 That so many remain positive in the face of desperate circumstances is an enormous tribute to the human spirit. But Hartlepool has challenges that are beyond the LPC to meet and it is important for us all to recognise that labour market interventions on pay have their limits. We waited 20 years before visiting this place. We should return a lot quicker.

Thanks to all those who gave their time and opinions to us so freely, and to the secretariat for their faultless organisation.

*We were told of a grim correlation between lower life expectancy, reducing quality of life in later years and more people working in social care than any other industry. The data bears out the first and last of these features.