Commissioners Clare Chapman, Kay Carberry, Kate Bell and Martin McTague visited Birmingham last week to gather evidence on the effects of the National Living Wage and Minimum Wage. Here Clare and Kay share their reflections on what they heard. 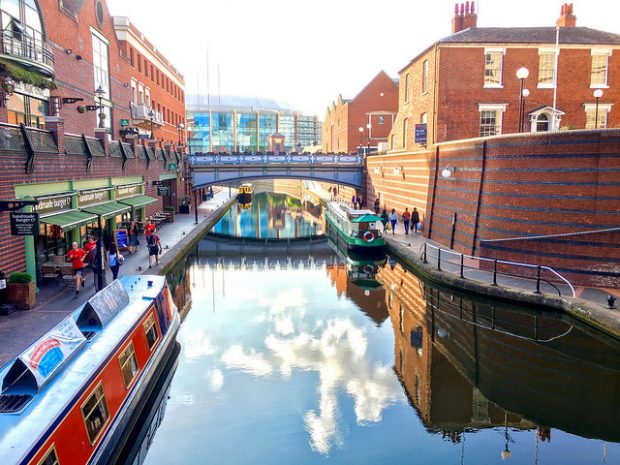 Wikipedia notes that rather than low wages, efficiency and scale, Birmingham's growth was fuelled by a highly skilled workforce, flexibility, social mobility and above all, innovation. How appropriate then that 4 of the Low Pay Commissioners and members of the Secretariat visited Birmingham for multiple visits last week to listen to employers and employees talk in detail about the impact of the UK's low pay policy.

You may wonder what role this trip to Birmingham (and those we do across the U.K. during each year) have to play in the way the nine Low Pay Commissioners prepare ourselves to make recommendations to government on Minimum and Living Wage rates. For sure we get access to the best economic and social data. Of course, we receive all the evidence submitted to us in writing and in the formal face to face evidence sessions with practitioners and academics. But in truth the real-life experiences of those in low paid work and of those employers in low paying sectors are hard to understand just from the statistics and the evidence alone. These trips are vital therefore to ensure that Commissioners stay in touch with what's working and what still needs attention - sometimes even before these messages formally show up in the statistics. 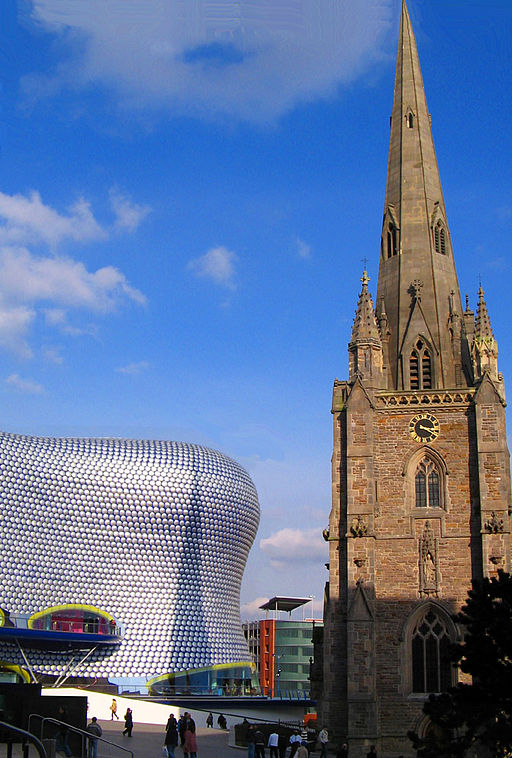 It is now generally accepted that the introduction of the National Living Wage rate has led to the largest fall in numbers of those in low pay for decades. We also know that whilst there is still abuse in the rough end of the labour market, in the 'visible' economy the introduction of the National Minimum Wage has all but eliminated extreme low pay. But there is no room for complacency because there is much left to do. There are still big obstacles to overcome with over 4 million people still expected to be in low pay in 2020. Our discussions in Birmingham made personal for us what we already know from the evidence about the big structural obstacles we all need to address in Britain:

The workers brought together for us by GMB and Usdaw were brilliant in bringing all this to life for us. The Low Pay Commission have also been asked by Government this year to comment on the idea from Mathew Taylor that companies should be either guaranteeing a set number of hours or accepting that they should pay a premium for the flexibility they demand from workers. The message we heard in Birmingham was that the premium alone might be insufficient to tackle the 'one-way flexibility' that Matthew Taylor identified, as some employers told us that they would absorb the cost rather than award workers' greater control over their hours. But we heard interesting ideas from both employers and employees about other ways to give workers more control, which will help us respond to the questions that government asked us to consider.

We also heard clearly though that action on improving life for those on low pay is not risk free. We heard about a range of wage pressures on employers, arising both from increases in the NLW and from labour shortages, sometimes linked to Brexit. The rising NLW meant employers in low paying sectors needed to raise not just the pay of NLW workers but also those paid above them or else narrow the difference in rates between their lower paid workers and their supervisors. And employers who paid above the NLW needed to raise pay when the NLW increased or lose their competitive edge. We were warned that all of this could result in a drop-in hours - or even worse - employment. At the same time, there were other wage pressures from a tightening labour market. In particular, employers that relied on EU workers were finding it increasingly difficult to fill vacancies and were having to raise pay above the NLW to attract and retain staff. Worryingly though we found little evidence in small and medium employers that higher wage rates are being offset by improved productivity. This is what will be the huge win for those in low pay (and for the economy more generally) because it will mean that continuously improving wage rates are truly sustainable.

As always, the challenges faced by employers in low-paying sectors are equally as real as those faced by employees. There is balancing to be done between the request from employers to apply caution in the way rates increase whilst at the same time recognising the message from unions that good practice exists in a number of employers and how, if these ideas were adopted more broadly,  then the indicative increases to wage rates signalled in our report to government last October would be far more possible. 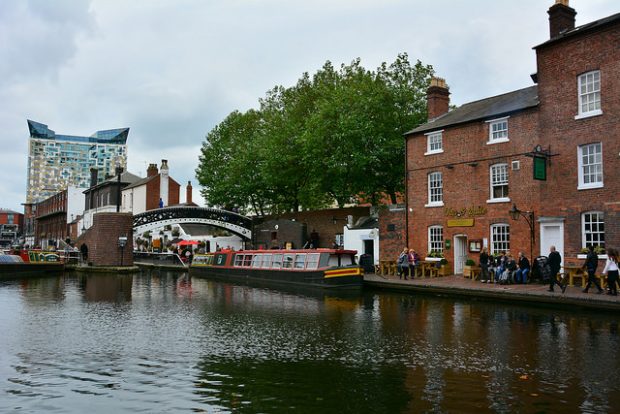 And a final note on enforcement. The Low Pay Commission welcomes the vigour of HMRC compliance activity. All employers confirmed that those who are not compliant with low pay rules should be held firmly to account, and we know that there are deliberate under-payers out there. But we heard complaints from employers and their advisers about what they perceived of as heavy-handed investigations where genuine benefits to employees were being removed. For example, employers were not convinced by HMRC's interpretation of the rules on salary sacrifice schemes, and a lack of clarity and consistency on guidance is leading to unnecessary confusion and cost. We will be exploring this when we meet with HMRC.

It was great to see evidence in Birmingham of genuine progress on low pay and of the issues that now may well need action. But as we stand back from this visit it also reveals very clearly what's needed for low pay to rise in a sustainable way.  Much can be learned from what powered growth in Birmingham in the first place. Improvements in economic output and productivity fuelled by an investment in skills, innovation and social mobility.

Thanks Birmingham for making us so welcome.